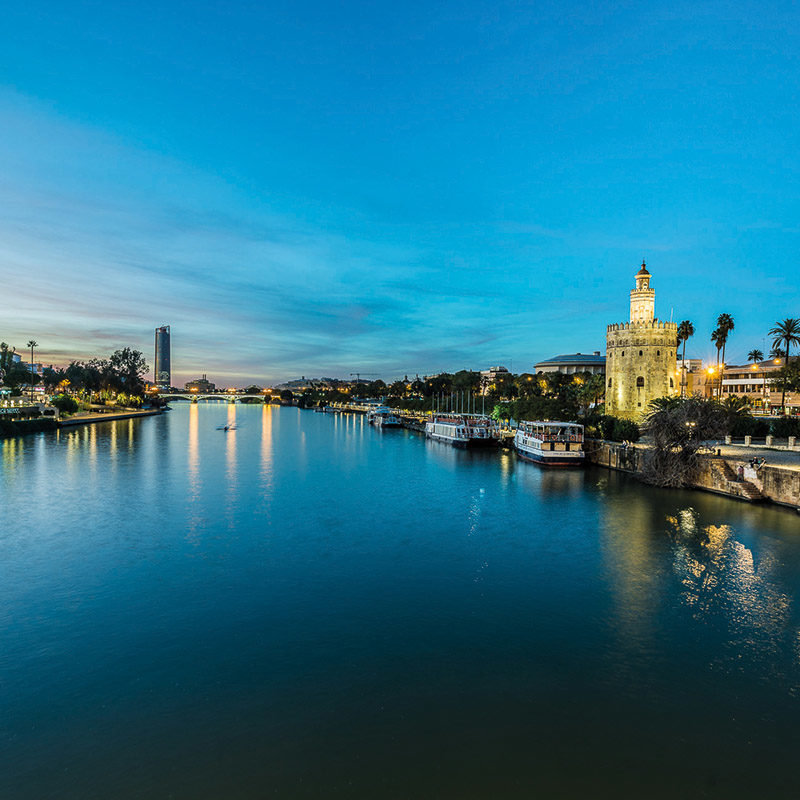 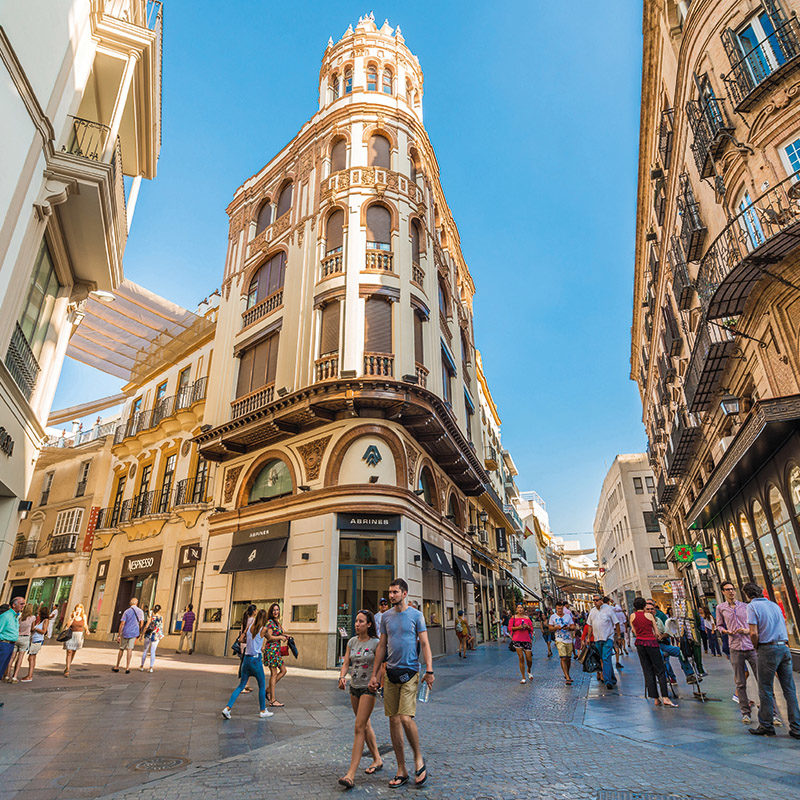 The bustling streets of beautiful, historic Seville offer a visual feast of ancient and modern cuisine, culture and craft

When the British novelist Laurie Lee arrived in Seville in 1935, he encountered a place that exceeded his wildest expectations. For the young traveller, then 21 years old, “the city itself was dazzling – a creamy crustation of flower-banked houses fanning out from each bank of the river,” he later recalled.

Then, as now, Seville was a working city. While in past times this was seen most obviously in the steamboats floating down the Guadalquivir River, stuffed to the brim with oranges, today Seville bustles with an ecosystem of startups, SMEs, restaurants and hotels. Underpinned by state-of-the-art infrastructure, these businesses intermingle with a thriving tourist industry that makes Seville one of southern Spain’s premier destinations: some two million visitors arrive here each year, eager to experience the Moorish architecture of the Royal Alcázar Palace and the hyper-modern Metropol Parasol while sampling the city’s rich cultural and culinary scene.

These aren’t your typical tourists – key to Seville’s success has been its prioritising of premium travellers’ economic contribution to the wider benefit of the city. Best of all are those visitors eager to make new discoveries, of which there are many. Venturing forth from their hotel rooms at the Magdalena Plaza Sevilla or the Alfonso XIII, travellers can enjoy the many thousands of bars, cafés and restaurants Seville has to offer. A foray into the Old Town – the largest of its kind in Spain, and one of the largest in Europe – brings many craft shops, goldsmiths and embroiderers that have served residents for generations, as well as new stalls and stages for the city’s next film, music or flamenco festival.

So, too, might they venture down the scenic banks of the Guadalquivir and discover the rich constellation of shops and businesses fostering the kind of innovation and research that makes Seville a commercial competitor in the international arena. Above all, such enterprises make Seville less of a stage set and more of a living, breathing city, one that Lee described as radiating “traditional alegria [joy], where gaiety was almost a civic duty”. That observation rings as true today as it did in the century it was made – and by carefully balancing the needs of residents with those of visitors, it should continue to do so in the next 100 years as well.