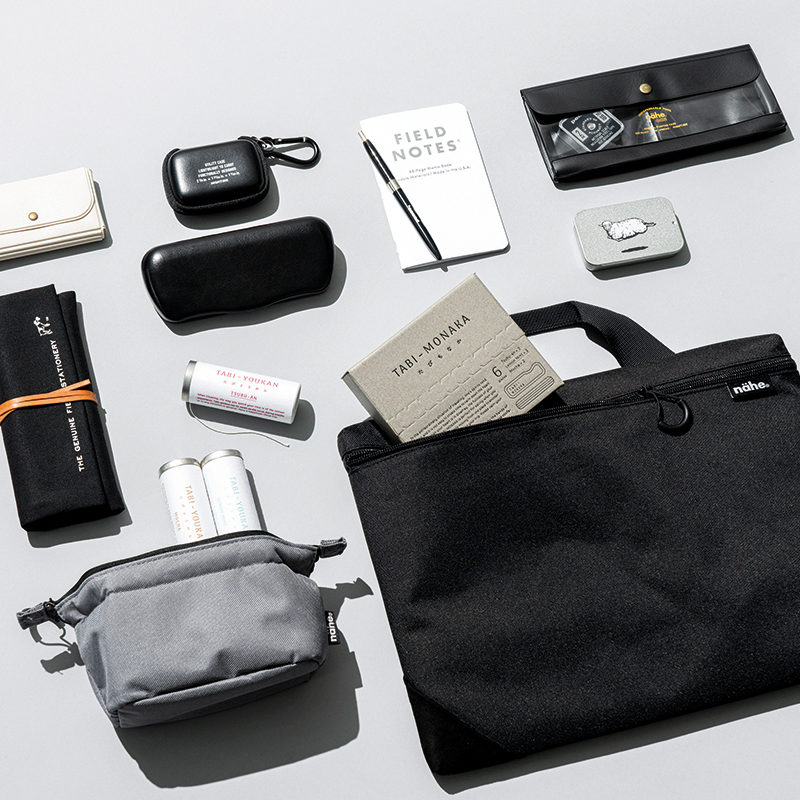 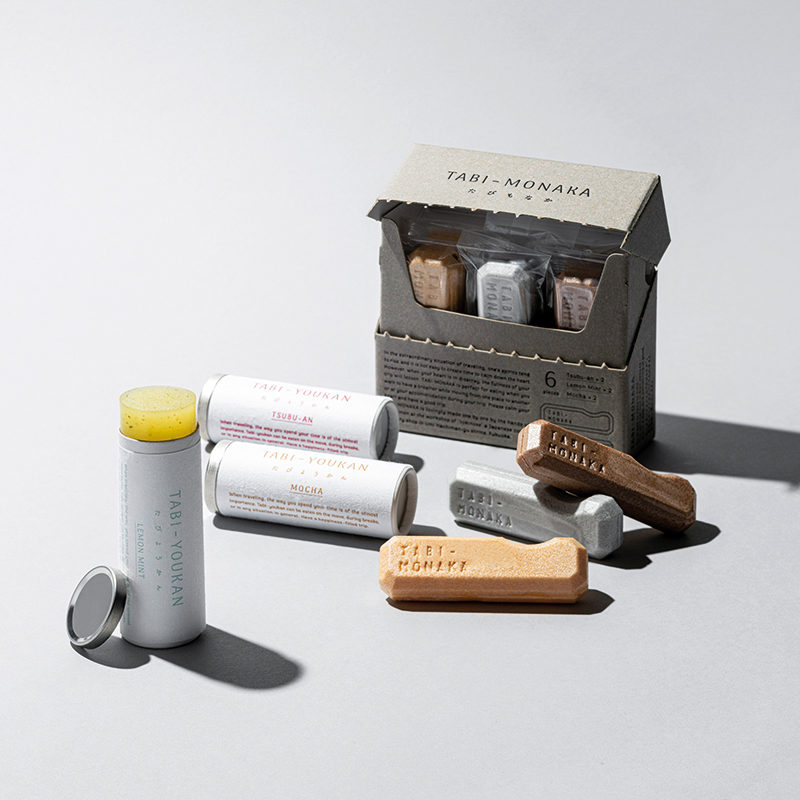 For Hightide and Tokinose, the companies behind the new Tabi-Miyage range of travellers treats, inspiration was found between old friends. “It began when Hightide opened a shop in Fukuoka Airport,” says Yuu Nagata, Planning Director for Hightide. “It was important to create an edible, portable treat to fortify travellers’ spirits. This is where Hightide and Tokinose discovered a common cause.”

Hightide, a design house specialising in vivid stationery and home accessories, was founded in the southern Japanese city of Fukuoka in 1994. “Our vision was to capture the peaceful feeling of looking out to sea,” says Yuu. “At that time stationery was all utilitarian – we wanted to create something beautiful.” The company launched with a diary inspired by American culture and design. “We now have shops from Fukuoka to New York,” says Yuu. “We hope that our customers find something new when visiting.”

Tokinose is a boutique Fukuoka confectioner specialising in traditional Japanese sweets with a twist. “My grandfather began baking 75 years ago,” says Keigo Miyabe, CEO of Tokinose. “He made all manner of delicious things, especially wagashi” – a type of confectionery that has been made in Japan for over 1,000 years. “I learned the ancient skills from him,” says Keigo, “which allowed me to start Tokinose in 2011.” Tokinose creates treats of extraordinary beauty using traditional ingredients. “The process of making wagashi can be complex,” says Keigo. “The real challenge is to make something contemporary. Blending old methods with exciting new flavours is our passion. The possibilities are endless.”

Yuu and Keigo decided Hightide and Tokinose should collaborate on a new range of treats, Tabi-Miyage, with Tokinose developing flavours to suit various moments of travel, and Hightide creating the packaging. The series includes Tabi-Monaka, a box of wagashi designed with the traveller in mind, and Tabi-Youkan, a sweet treat in packaging inspired by soldiers’ rations. Originally created for soldiers to carry sugar with them to the front, Tabi-Youkan’s metal packaging is unusual, but “the technique required to achieve this shape adds to the flavour,” says Keigo.

These new specialties are now sent out from Fukuoka to the world and “make each day a bit more special”, as Tabi-Miyage’s founders say.