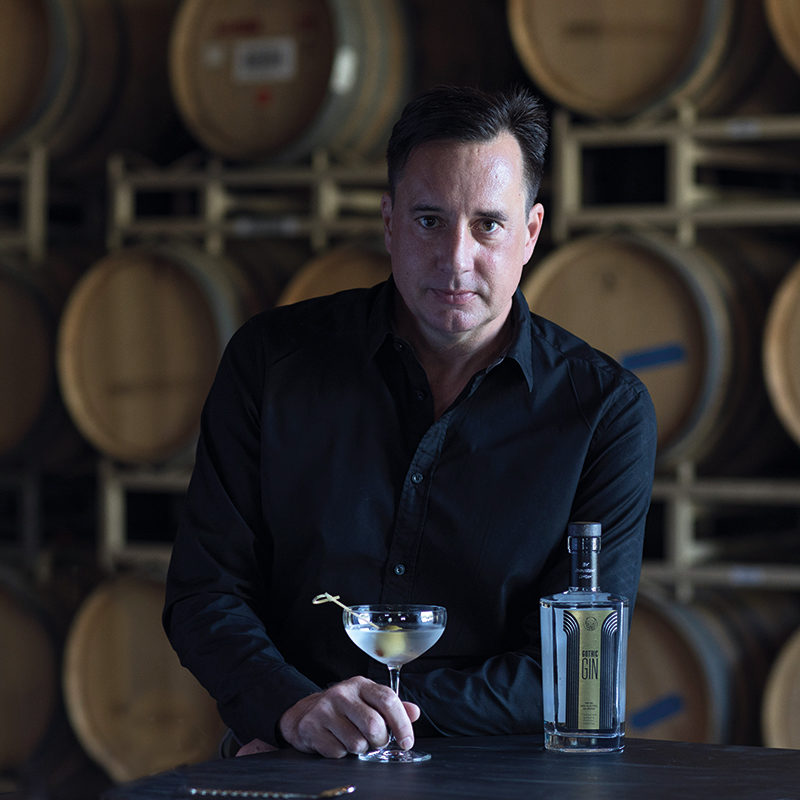 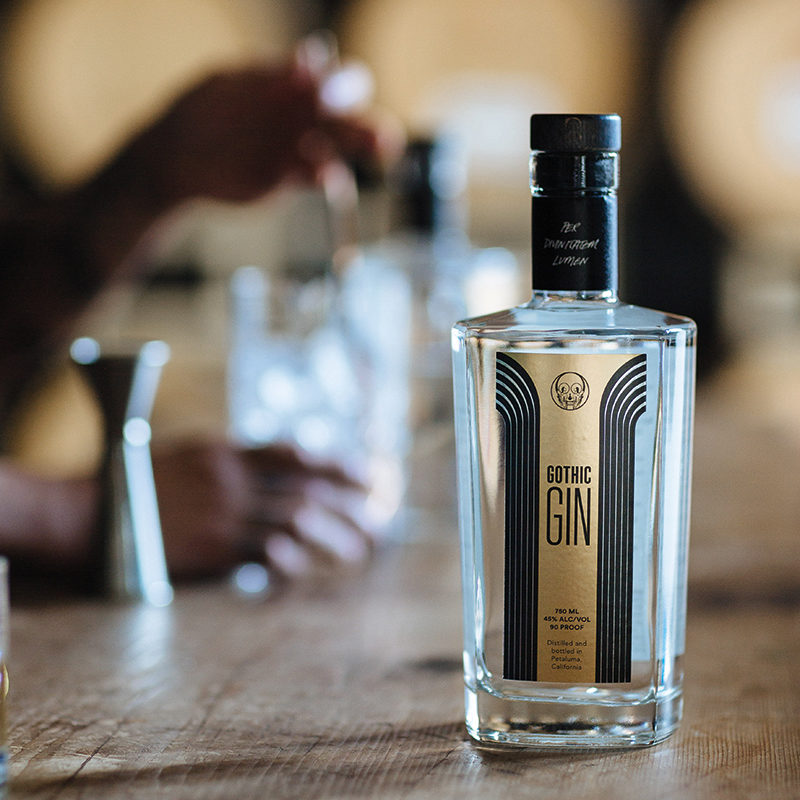 Inspired by Barcelona’s medieval architecture, the subtle flavours of Gothic Gin can be found in the world’s top hospitality establishments

Barcelona’s atmospheric Gothic Quarter is a jumbled maze of narrow streets and alleyways that unexpectedly open into sunlit squares. It is a place of secret bars, cool restaurants, a glorious cathedral and endless charm. It was in this ancient, enchanting district that a vibrant new drink was born. Gothic Gin was created by US technology consultant Chris Klug, almost as a whim, when he was on sabbatical and travelling through his favourite European cities. While in Barcelona, he happened upon a gin-making class, and Gothic Gin is the result. This smooth, strong gin is now one of the world’s fastest growing and most lauded premium gins, and its distinctive bottle is found at the Rose Bowl in Pasadena, California, and at such prestigious venues as Goodwood in the UK.

“I was interested in spirits and wine but had never made gin. I didn’t like the taste because I had never really been exposed to good gin,” explains Chris. “But I went to a class and came up with my own recipe. When it went to a blind tasting, the gin won unanimously, so I took the class again and the same thing happened. I called it Gothic Gin because of where it was invented. I then continued my holiday to Italy and, while I was there, I secured the domain name for Gothic Gin, just in case.”

That was in 2018. When Chris returned to San Francisco, he decided to scale up the recipe – initially created on a one-litre still – to produce a limited run of 6,000 bottles, which he distributed through local bars and shops. The reaction was overwhelmingly positive, so he entered Gothic Gin into competitions, and it flourished, winning a gold medal in the Contemporary American Gin category at the 2019 World Gin Awards and Best Contemporary American Gin in 2020. Further awards have included the double gold medal at the San Francisco World Spirits Competition 2022.

Having quickly established a strong reputation, Chris expanded Gothic Gin from its base in San Francisco to a dozen US states. It can now ship to 48 states and has a growing presence in the UK, where Gothic Gin is on sale at Harrods, Harvey Nichols and iconic London hotels such as Dukes and The Lanesborough. The secret is in the taste. Chris uses a corn-based grain alcohol and sources the best botanicals through the San Francisco Herb Company, which specialises in finding high-quality, sustainable ingredients that are, where possible, organically grown. Gothic Gin features a blend of coriander, angelica root, orris root and black lampong peppercorn with the juniper, but the crucial touch comes from citrus and eucalyptus. This is what creates its famously smooth taste.

“Being a corn-based spirit rather than wheat or rye makes it very smooth, even though it is strong,” explains Chris. “It has a eucalyptus and citrus nose that people love, and when you mix it in a cocktail the flavour of the gin doesn’t get lost because of the higher ABV – we are 90 proof, which is at the higher end of the spectrum. We get a citrus finish from the orange peel, but the big secret is the eucalyptus, which tones down the pine flavour of the juniper. You can still taste the juniper but it’s not overpowering; it must have the juniper to be a gin.”

Like any great premium spirit, Gothic Gin can be enjoyed neat as a sipping spirit, but it is often enjoyed in a cocktail. Gothic Gin has partnered with Fever Tree as its preferred mixer and has worked with leading mixologists to create original cocktails, which are posted on the company website. These include the Gargoyle, which has cucumber, lemonade and mint; the Gothic Kiss, which features cucumber, ginger, jalapeño, lime and agave; and the Gothic Trance, which has lemonade, lemon, Blue Curaçao and soda water. In bars and restaurants, Gothic Gin is used in classic cocktails such as the Vesper Martini, made famous by James Bond, and the French 75, which was invented during the First World War at the American Bar in Paris and mixes Gothic Gin with lemon and a simple syrup, topped with champagne. As you might imagine, that is a drink that packs a punch, which is why it was named after the 75mm artillery field gun.

The best of these cocktail recipes will soon be available in a far more accessible form. “We are going to launch a range of drinks in a tin,” announces Chris. “There will be a gin and tonic and our three most popular recipes from our bar at the Rose Bowl stadium. These will be rebranded as four-packs of Gothic Gin for the ready-to-drink premium market.”

Gothic Gin’s big breakthrough came with the Rose Bowl partnership. It is now served as the premium gin at American football matches, as well as at concerts and other events. There is a bespoke branded Gothic Gin bar in the Rose Bowl’s private suites area, and it is served at the Brookside Golf Club next door. Similar partnerships have been established in the UK: Gothic Gin has a substantial presence at Goodwood, with a branded bar at the Goodwood Revival vintage car-racing event and the Goodwood Festival of Speed. In 2023, Gothic Gin is being served at the Chelsea Flower Show and Henley Regatta.

Such high-profile partnerships are a strong indicator of Gothic Gin’s ultra-premium profile and its burgeoning reputation as one of the finest premium gins on the market. Further growth is expected in the US, and Chris is securing distribution to South East Asia and half a dozen large European territories. These new markets include Spain, which is particularly fitting, given that the gin first began its journey there, in those atmospheric narrow streets in the shadow of the glorious Gothic Barcelona Cathedral.