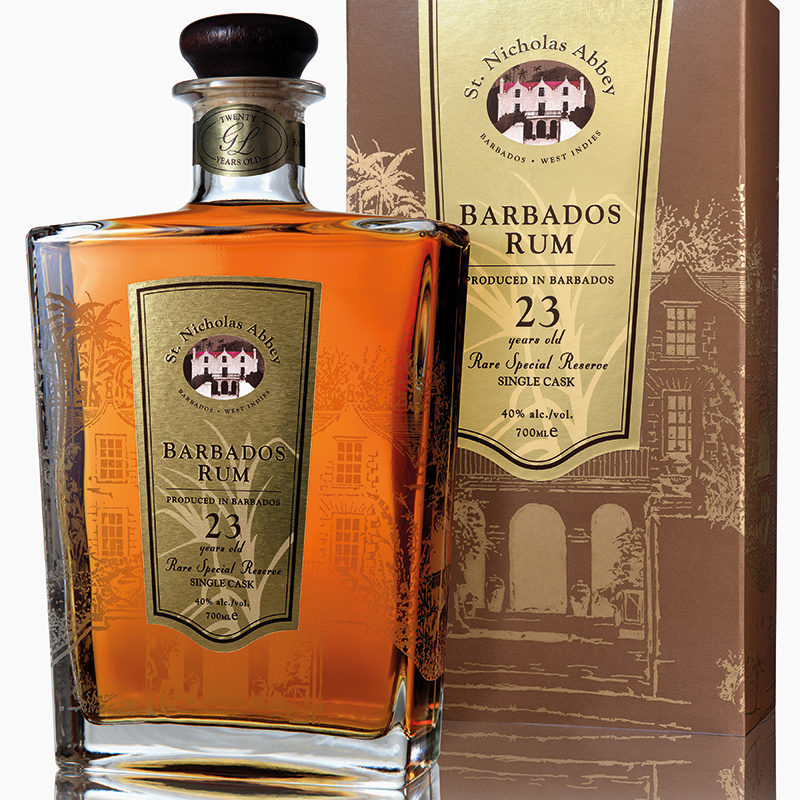 As the owner of the historic house St Nicholas Abbey in Barbados, and distiller of its unique rum, Larry Warren often strolls around the Abbey grounds in the evening and gazes at the magnificent property he has helped restore. “The Abbey, the estate and the distillery are very rewarding,” he says. “Some evenings, I look and think how remarkable it is that a Jacobean structure like St Nicholas Abbey can last more than 350 years. Sometimes, I dwell on the fact that we are a link in its history. St Nicholas is a rare architectural gem on Barbados. We want people to visit either because they want to see the Abbey and will take some rum home as a souvenir, or because they want to buy our rum and this is the best place to do so.”

A renowned Barbadian architect, Larry bought St Nicholas Abbey in 2006, before opening it as a heritage attraction, cultural centre, sustainable sugar plantation and distillery. It is all part of a meticulous, ongoing restoration project that has included refurbishing the house’s Chippendale staircase and original period furniture and restoring its sugarcane fields. Rum sales support the estate and showcase the rich, complex history of the 400-acre site. The rum is made from fresh St Nicholas sugarcane distilled in limited quantities in a traditional pot still, before being aged in bourbon oak casks for a minimum of five years. It is then hand-bottled in unblended form and is of such high calibre that it is served at the island’s legendary Sandy Lane Hotel.

“We try to live up to our commitment to our customers to do everything we can to maintain high standards,” says Larry. “We limit production to ensure that our rum remains hand-crafted and authentic at every point, from our sugarcane fields to the bottle that is hand-packaged and wrapped in tissue paper. Sandy Lane Hotel is a discerning customer that wants only the best for its clientele, and we provide it with our unique, 22-year-old rum bottled with 23-carat gold-flake infusion.”

Production is limited to no more than 6,000 bottles each year. Distribution and export are carefully controlled because Larry aims to produce a rare rum that can best be bought by visitors, who will leave St Nicholas Abbey with a greater appreciation of the complex history of the rum, house and island. “Through archaeological studies, we can tell St Nicholas Abbey’s story in our museum,” he says. “We have evidence of a structure that would predate some of the earliest settlements in the US. We’ve also had some heartbreaking finds, including one of the only slave shackles and neck rings in the West Indies outside Jamaica. We want to create a museum that tells a story that’s true to our core values of integrity, not a rosy version. We are telling a deeper story about the island’s history for the descendants of its enslaved peoples and their ancestors.”

Larry’s commitment to quality and integrity incorporates the history of the plantation, the beauty of the Abbey and the exceptional rum. “We are a cultural-heritage site in Barbados, but the rum represents us around the world,” he says. “It’s about being discerning, hand-crafted and focused on detail – that’s the appeal to Sandy Lane. We have developed an artisan product for customers looking for a product with provenance and integrity. At St Nicholas Abbey and distillery, that is exactly what they find.”