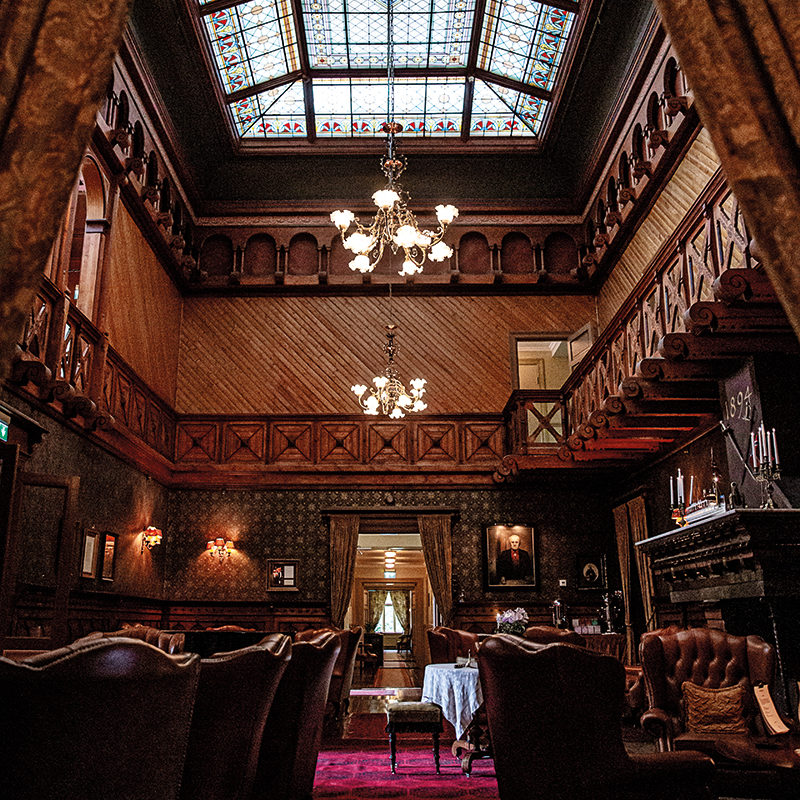 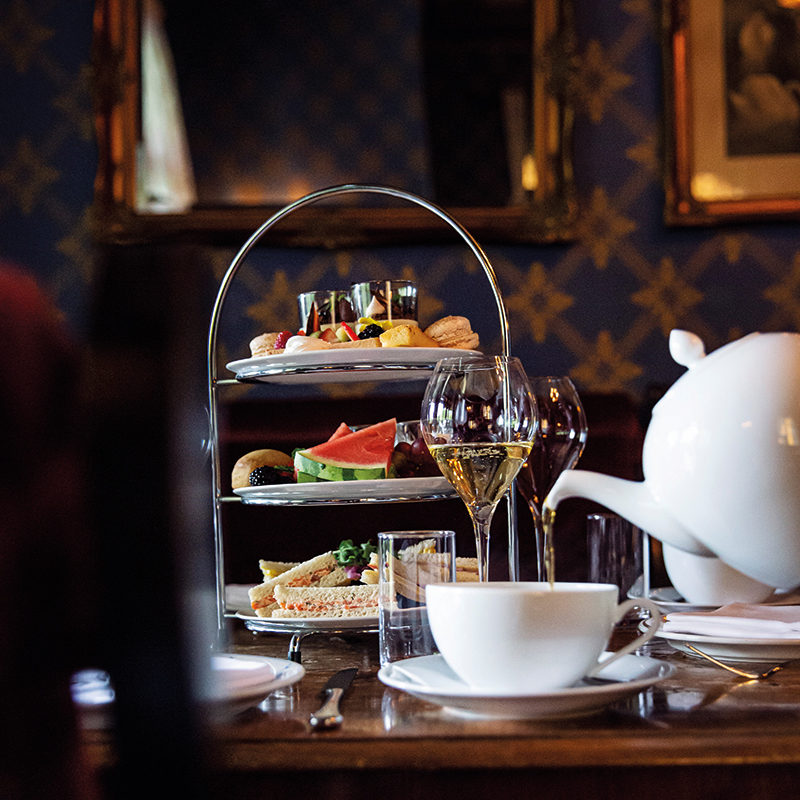 Overlooking Norway’s spectacular Telemark Canal, The Dalen Hotel is a wooden temple to luxury that has been entertaining European royalty for more than a century

In the decades before Norway achieved independence from Sweden, Norwegians would debate about what their new country should represent. Was it a forward-looking urban society of innovation and modernity, or one rooted in its sense of history and tradition? So, when the architect Haldor Larsen Børve was commissioned to design a new hotel roughly equidistant between Oslo and Bergen, he elected to create a spectacular wooden structure that satisfied both sides of the argument in unforgettable style.

The Dalen Hotel opened in 1894 as a fairytale vision of romantic, elaborate towers, spires and balconies decorated with extravagant features such as dragon’s heads. But it also housed the sort of modern luxuries that appealed to the members of European royalty who flocked to stay at the hotel over the following decades, when it became one of the most desirable destinations in northern Europe. “It was tremendously successful, a destination for the rich and famous,” says the hotel’s current owner Thor Halvorsen. “It remains a unique place, one for the bucket list, which is why so many people make the journey.”

The hotel is located on the picturesque Telemark Canal – a triumph of 19th-century engineering that was once described as the Eighth Wonder of the World. Canal enthusiasts can arrive in style from the city of Skien, travelling aboard the hotel’s historic passenger ship on a tranquil eight-hour trip that allows travellers to experience the extraordinary engineering and great beauty of the natural environment in complete luxury (“the Orient Express on water,” as Thor describes it). Other visitors might prefer to reach the hotel via the equally unique hotel bus, a replica 1928 Ford Fleur de Lys built in Nottinghamshire, which sits in the hotel garage, alongside an original 1928 Model A Ford and a 1959 Jaguar. These vintage vehicles are another example of the way the hotel endeavours to recreate the great holidaying experiences of previous decades.

That’s something that continues inside the hotel, which was modernised and restored to an award-winning standard in the 1990s. The facilities are state-of-the-art but there are still striking original features such as stained glass, fantastic ornamentation and a dramatic three-storey grand hall. The hotel’s Bandak Restaurant is located in one of these historic rooms, providing a variety of French-inspired dishes using local ingredients and supervised by a Michelin-starred executive chef. As well as a multi-award-winning sauna, the hotel is surrounded by rare trees and shrubs, the result of an extensive project to create gardens that match the hotel’s appearance. Dalen Hotel is only open in the spring and summer but the climate is so agreeable during the warmer months that grapes are grown in the hotel gardens.

Visitors can use the hotel as a base to explore the canal and waterways of the region, or to go hiking in the nearby mountains. But Thor reminds us that a holiday can also be used for some old-fashioned rest and relaxation, much as royalty of old would appreciate. “There’s lots to see and do but sometimes I think that the thing to really remember is not to do too much,” he says. “Take it easy, relax and enjoy the great service, the spectacular food and the atmosphere. Some people come here and they like to spend their days running up and down the mountains and that is great, but you can also come to just relax and get some peace and restore the body and the soul.”