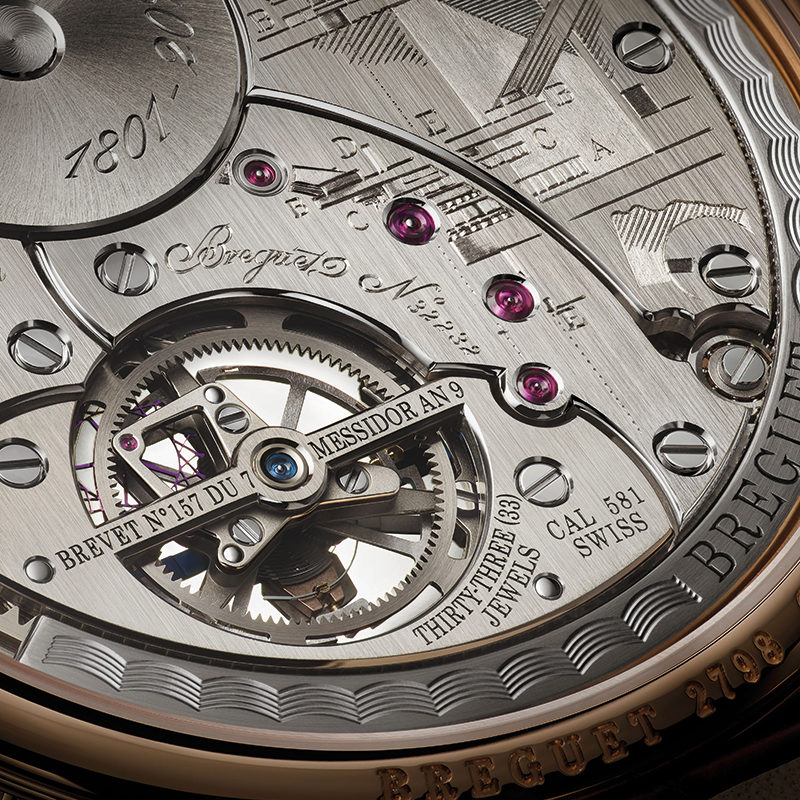 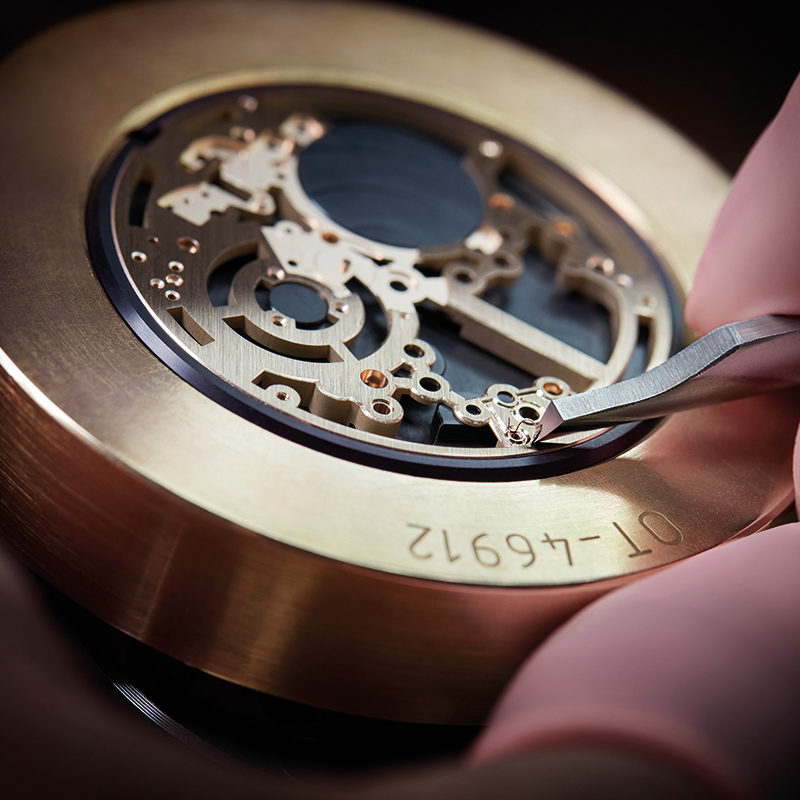 Since 1775, the elite watchmaker Breguet has reflected the avant-garde spirit of its founder with continual refinement, accuracy and innovation

The passing of two centuries of royalty, nobility and mankind’s landmark moments have been captured in exquisite timepieces by Breguet.

At the age of 15, Abraham-Louis Breguet began his watchmaking apprenticeship in Paris while studying maths and science under the tutelage of Abbot Joseph-François Marie. Introduced to the royal court of France, Breguet’s reputation for innovative masterpieces of horology soon spread among the global elite. “Breguet founded his first workshop in Paris, in 1775,” says Emmanuel Breguet, Vice-President – Head of Patrimony Breguet. “His influential patrons included King Louis XVI and his wife, Marie Antoinette, Wellington, Napoleon, King George III and Tsar Alexander I.”

It was Breguet’s artistic finesse, technical ingenuity and desire to bring precision and reliability to his timepieces that surpassed the expectations of his exacting clients and made him so revered in royal and military circles, and among fellow horologists. His contribution to horology is unmatched, with numerous groundbreaking inventions to his name that revolutionised the watchmaking industry, as did his signature neoclassical designs.

Breguet created the first ever wristwatch (an “oblong-shaped minute repeater watch fitted with a wristlet made of hair intertwined with gold thread”), commissioned by the Queen of Naples in 1810, and developed one of horology’s finest devices, the tourbillon (“whirlwind”), responsible for counterbalancing the effects of gravity to improve accuracy. He also devised the successful formula for a self-winding watch, and streamlined chiming watches using a gong spring instead of a bell.

“Breguet was an innovator, but not just in watchmaking,” adds Emmanuel Breguet. “He produced the first watch catalogue, offered a watch warranty, and added a secret signature and unique number to his pieces to combat counterfeiting. After the French Revolution, he even devised a subscription-payment model to broaden his customer base. He thrived on the challenges posed by his clients.”

It was this drive that led him to create the legendary watch for Marie Antoinette: with 823 components and 23 complications, for more than a century it was the most complex ever made. Similarly, a tourbillon watch commissioned by King George III, an astute horologist himself, is believed to be one of just 10 of its kind. And, in 1890, the Duke of Marlborough purchased an exceptional chronograph with minute repeater and flyback seconds hand, which was bequeathed to his grandson, Sir Winston Churchill.

Today, following the impetus of the late Nicolas G. Hayek (the co-founder, CEO and Chairman of The Swatch Group, which acquired Breguet in 1999) and his grandson, Marc A. Hayek, President of Montres Breguet, Breguet continues in its founding father’s pioneering footsteps, perpetuating the manufacturer’s rich heritage while continuing to build the watchmaking of tomorrow. Innovation remains at its heart, with an ever-greater proliferation of patents being registered by the company, and numerous technical advances, such as the use of silicon, magnetic pivots and bell regulators, as well as developing high-frequency timepieces, the masterpieces of today.

Through ownership of these timepieces, generations of world leaders have turned to their Breguet with trust, respect and pleasure. Indeed, to own a Breguet is to understand and share the significance of the brand’s great legacy.