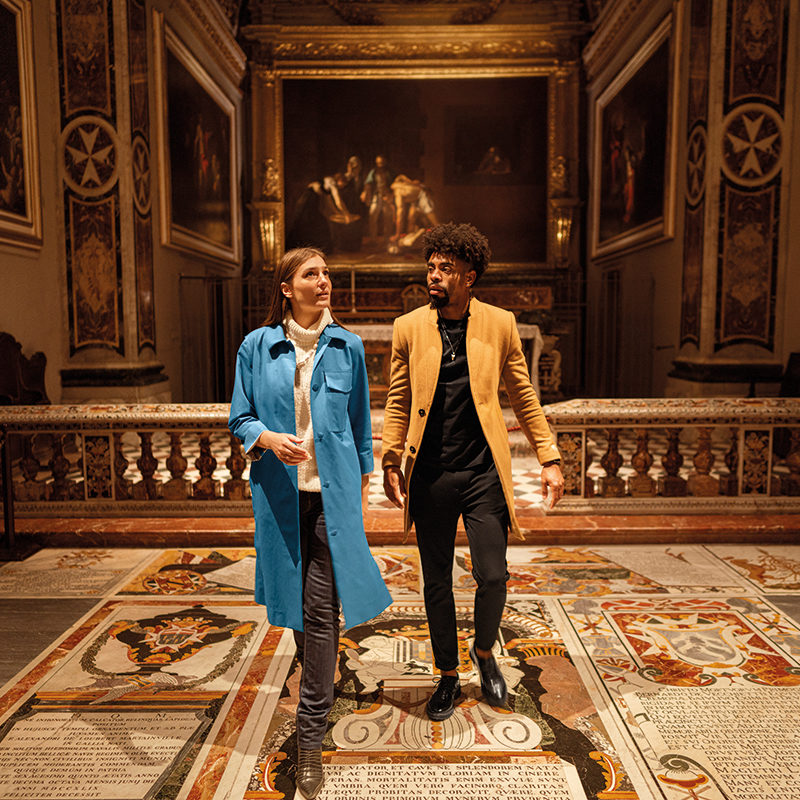 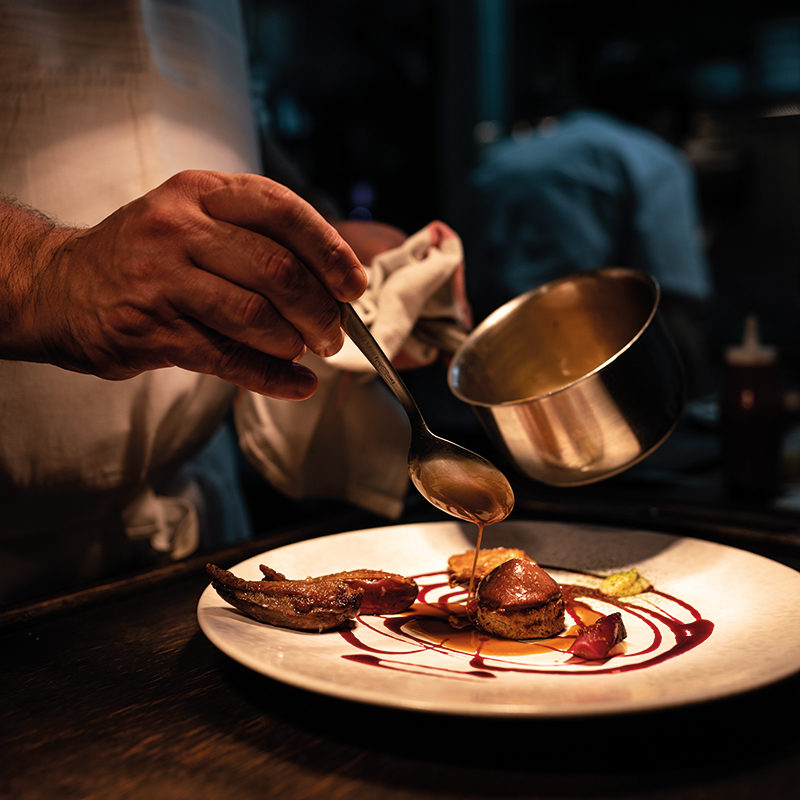 A unique blend of sun, sea, culture and history, the island of Malta is an idyllic destination for a short break, or longer

Have you ever dreamed of a place where the sun shines for 300 days a year and the food is sublime, but also where everybody speaks English and you can drive on the left-hand side of the road? That land exists and its name is Malta.

This gorgeous Mediterranean island, little more than three hours from London, draws on a complex cosmopolitan history and stunning natural resources to offer the ideal city break. One previous visitor was Queen Elizabeth II – indeed, Malta is the only place Her Majesty has lived in outside of the UK, having first resided here with Prince Philip before her Coronation and returning to visit several times as monarch.

“The relationship between the United Kingdom and Malta goes back a long way and is strong across all levels,” says Clayton Bartolo, Malta’s Minister for Tourism. “As a proud Commonwealth member and as the only country outside the UK which Queen Elizabeth II and Prince Philip once called home, we are proud of this relationship and can only look forward to seeing it go from strength to strength as the years go by. From a tourism perspective, the UK is Malta’s strongest market and the Maltese islands can offer a Mediterranean home away from home for all UK citizens.”

Holidaymakers are made to feel at ease by friendly locals, whose island nation has absorbed influences from overseas for centuries. Malta was part of the British Empire for more than a century, but before that the island saw waves of settlement by Arabs, Normans, Aragonese and Italians, creating a cornucopia of architectural, historical and culinary influences. The island was governed by the renowned Knights of St John and played a significant role in the Second World War, with numerous sites related to these periods of Maltese history that visitors can explore. But then there are the stunning beaches and famous Blue Lagoon for those who prefer to relax in the sunshine. So why not do both? As most major locations are less than 15 miles of the capital Valletta – itself a UNESCO World Heritage Site – it is easy to do it all and still have time to spare.

Visit Malta, the national tourism authority, organises a year-round programme of events and festivals taking in everything from music and sport to food, which offers an excuse to tour a vineyard, sample the exceptional ftira – a traditional Maltese flatbread – or visit one of five Michelin-starred restaurants. Sailing is another major attraction, while the Maltese Islands – Malta, Gozo and the largely uninhabited Comino – are listed as one of the best three diving destinations in the world due to the water clarity and the ability to explore a range of shipwrecks from the Second World War. Gozo offers a more rural, authentic experience, while you can even visit Sicily by plane or boat, as Malta is one of the best connected islands in the Mediterranean, with direct access from almost 100 European cities.

“Sun, sea, great weather, good food, events for all the family, culture and history – these are just a few of the ingredients that characterise a holiday experience in Malta,” says Clayton. “I take this opportunity, on my behalf, and on behalf of the Government of Malta, to send my very best and cordial wishes to Her Majesty Queen Elizabeth II on the occasion of her historic jubilee year.”