Jewel in the crown 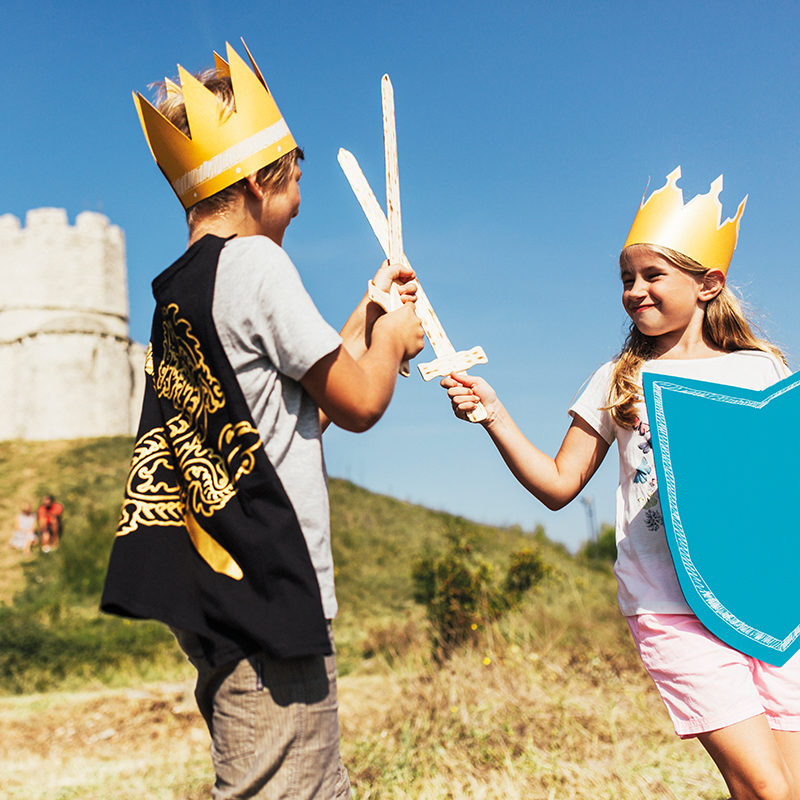 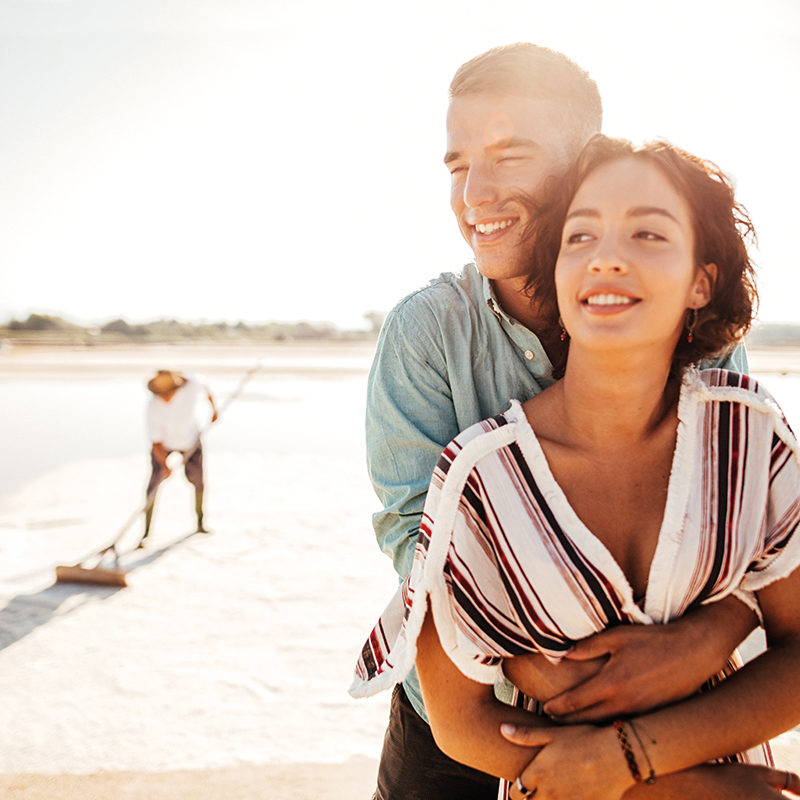 “It is the greatest honour to directly influence the visibility and development of what is often called the ‘Croatian Bethlehem’,” says Marija Dejanović, Head of Marketing and Tourism for the tiny city of Nin in Croatia’s Zadar region.

This 3,000-year-old island town is home to unprecedented gems of history. “Particles of the Holy Cross are preserved in a reliquary here and one of the 30 silver coins that Judas received for betraying Jesus is kept in the church treasury,” says Marija. “It is a didrachma from Rhodes dating from the 4th century BC, mounted on a 15th-century silver forearm and hand that actually holds the coin, and it is housed in a six-sided glass prism.”

Not only does the jewel-like island hold ancient relics, but it is also alive with nature and famed for its medicinal mud. According to legend, the wife of the first Croatian king, Tomislav, was especially attracted to what is now known as Queen’s Beach, and often visited to cover herself with the healing mud and enhance her beauty.

Connected to the mainland by two stone bridges, Nin’s shallow waters form a lagoon that is now home to 240 species of birds. In 2010, Nin was recognised by EDEN (European Destination of Excellence) and has been working hard to develop ecological and sustainable tourism ever since, in the process earning the title of Best European Romantic Destination in 2015.

“It is the oldest Croatian royal town, the cradle of the Croatian nation,” says Marija. “We have the smallest cathedral in the world, as well as one of the world’s most beautiful beaches. The town’s founders were Liburnians – an Illyrian tribe from the 9th century BC – and later it became an ancient Roman municipium.

“It would be such an honour to host the British royal family one day,” adds Marija. “Although we wouldn’t expect them to bathe in the medicinal mud unless they so wished! For now, we are delighted to be included in this Platinum Jubilee book and be part of a celebration that means so much to Great Britain.

“Since Nin and Zadar are directly connected to London through airlines, we look forward to hosting British visitors. As our slogan says, ‘We welcome you to step onto royal ground’.”