If the shoe fits 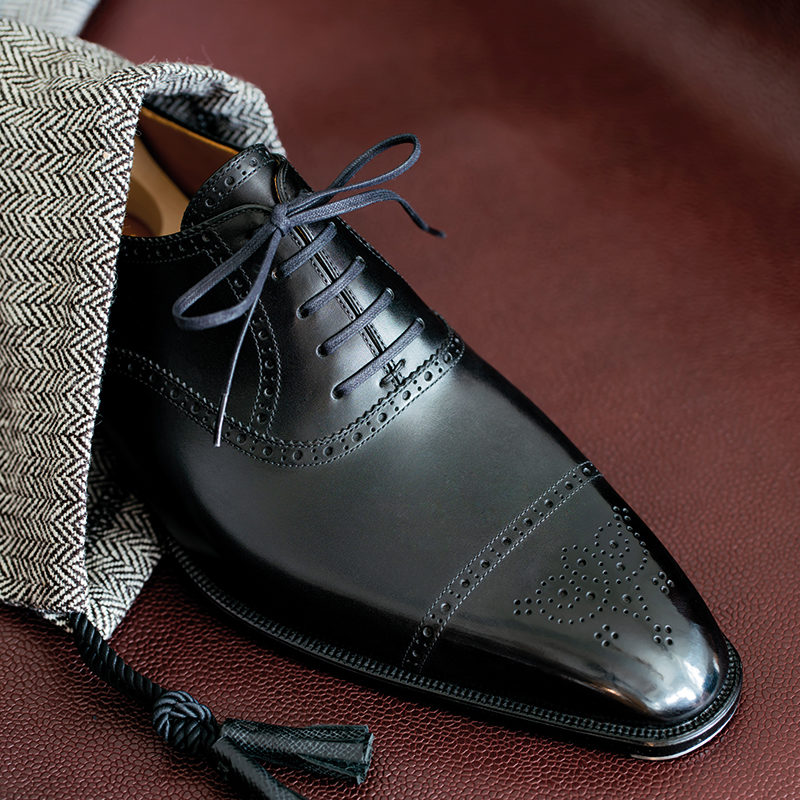 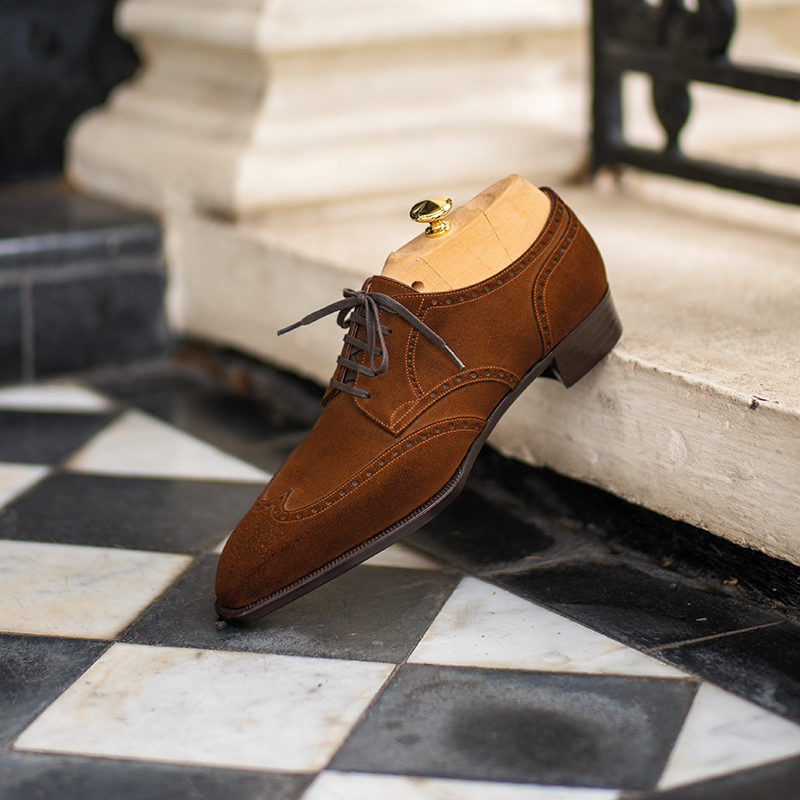 “I really wanted to start something I have a passion for, so I decided to start making shoes by myself with my own two hands,” says Masaru Okuyama, the founder and owner of the bespoke footwear brand that bears his name.

That was in 2008, when Okuyama decided to stay in Hong Kong rather than return to Japan after spending three years in the city as a production manager for a boutique jewellery brand. Having absorbed the mentality and craftsmanship of the jewellery makers, he applied that approach to making the perfect pair of shoes tailored precisely to the customer.

“What I learned from the company was that it’s very hard to make something high quality, but that after all the effort and all the errors to make just one piece of creation, it makes sense,” Okuyama says.

He built on that experience by learning the artisanship of bespoke shoe-making from a famous Japanese leather footwear craftsman, Chihiro Yamaguchi. To guarantee that individuality, Masaru fashions hand-made wooden “lasts” – an old English word for the wooden model that shapes a shoe – to account for the fact that every single person’s feet are shaped differently. Okuyama then cuts several versions of the shoe until achieving one with the perfect fit, based on his belief that a pair of shoes is the attire that expresses a person’s seriousness about life.

In 2010, just two years after founding his brand, Okuyama won the gold medal in the Custom-Made Shoes category at the German International Shoemakers’ Competition, part of the prestigious industry event, the Inter-Schuh-Service Fair.

Okuyama’s decision to launch his brand in Hong Kong put him in one of the world’s busiest commercial and aviation hubs, and helped him reach an audience of successful businesspeople. “It was very exciting for me to meet a lot of international clients,” he says. Then, in 2016 he expanded his clientele by visiting fast-growing Asian cities such as Shanghai and Beijing, and countries including Singapore and Vietnam.

In 2021 he relocated full-time to London. His new workshop serves as a base to establish a customer base in Europe, and he has an eye on Africa and the Middle East, too. With plans to develop leather accessories such as wallets and belts, we can look forward to enjoying more of his understated elegance.