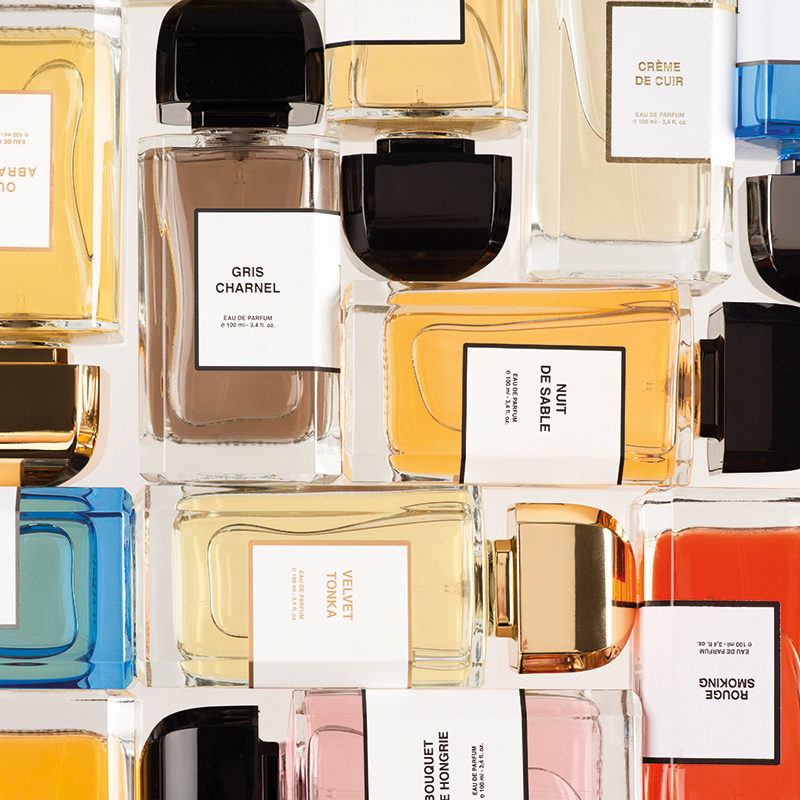 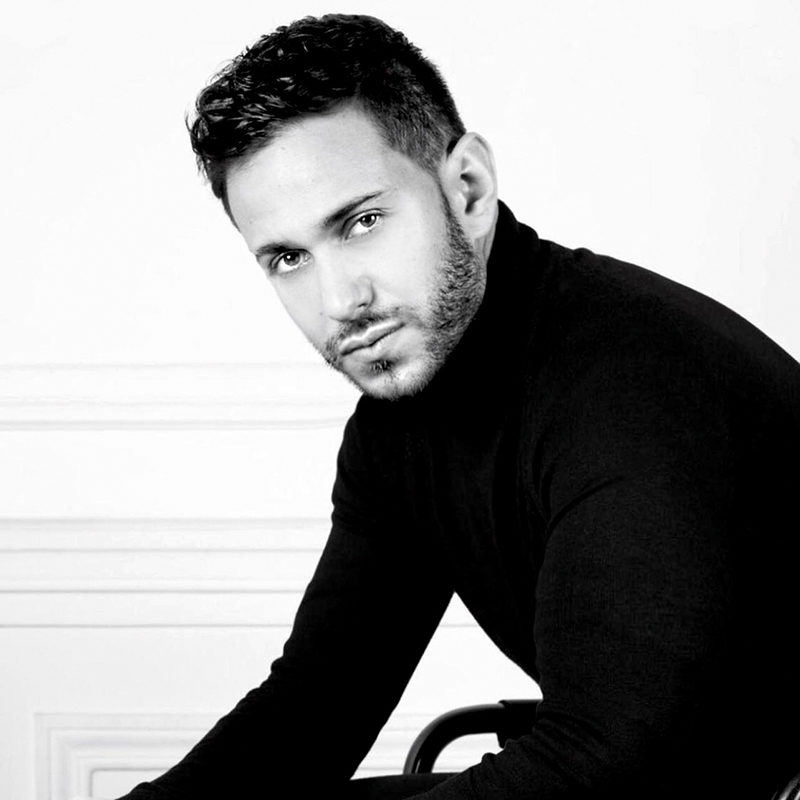 Created in Paris, BDK Parfums’ distinctive fragrances stir the senses and capture the sensual spirit of the city

“For me, Paris is a city of contrasts: classicism and modernity, romanticism and brutality. I wanted to express that in the brand through the stories behind each perfume.” So says the founder and CEO of BDK Parfums, David Benedek, whose collections tell evocative, seductive stories of Parisian life.

Among BDK’s bestsellers is Gris Charnel, from the Collection Parisienne, evoking the desire felt between two strangers who meet by moonlight. “We worked around sensuality not from florals, but through woody raw materials, Madagascan vetiver and creamy sandalwood from India,” says David. “For me, it is the elixir of sensuality.” Gris Charnel extrait de parfum is a more intense version with notes of smoky vanilla and sensual patchouli.

“Creating Pas ce Soir, I was thinking of my friends. They are very independent – they work hard, then they put their heels on and go out. This vibe and energy inspired me to create the Collection Parisienne.” David collaborates with different perfumers for each collection, depending on their particular talent for blending floral or woody ingredients. With BDK’s Collection Matières, fragrances such as Oud Abramad and Tubéreuse Impériale are based on raw materials that David sources personally.

David grew up immersed in the world of French perfume; his family still owns the perfumery in Palais Royal that was originally opened by his grandfather in 1959. He remembers sketching his grandmother’s Lalique and Guerlain perfume bottles at the age of ten; those early sketches were formative when it came to the design of BDK bottles. “I wanted to create a bottle in a minimalist style, but in an Art Deco, Parisian way,” says David. “It was also important to have every detail made in France, to keep craftsmanship at the heart of the brand.” The cap recalls the domed Grand Palais roof and was developed by a Parisian goldsmith, while the bottles are made by a master glass blower in Normandy, fired twice for pure brilliance.

BDK Parfums is sold in stores worldwide, among them Harrods, for which Ambre Safrano was created – a warm blend of amber, saffron and vanilla. David is also planning his own perfumery in Paris. “I want BDK to evolve,” he says. “It’s a very authentic brand, inspired by what I observe, which keeps it really connected to the city.”