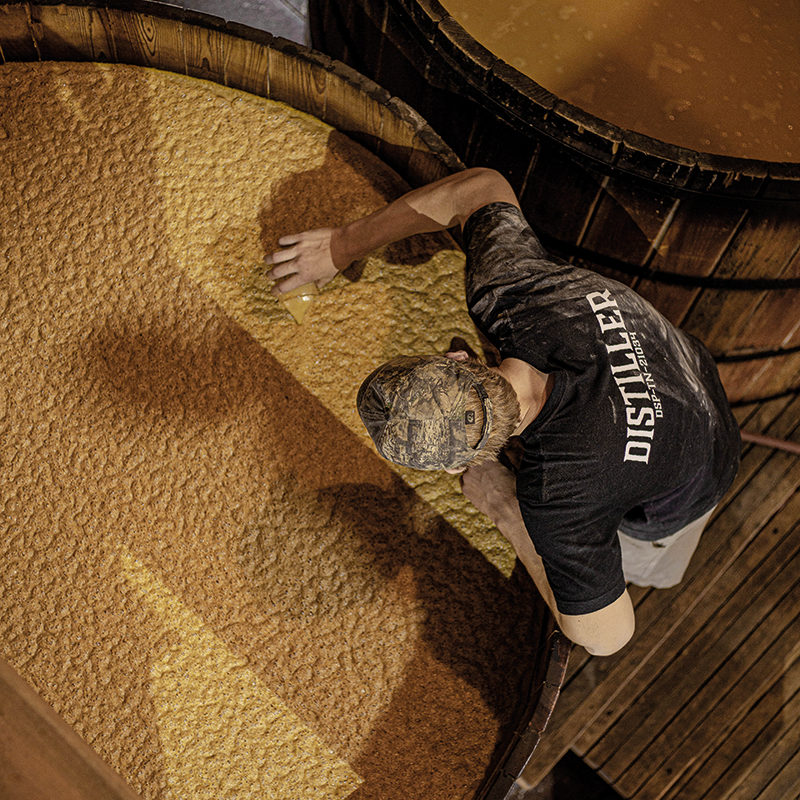 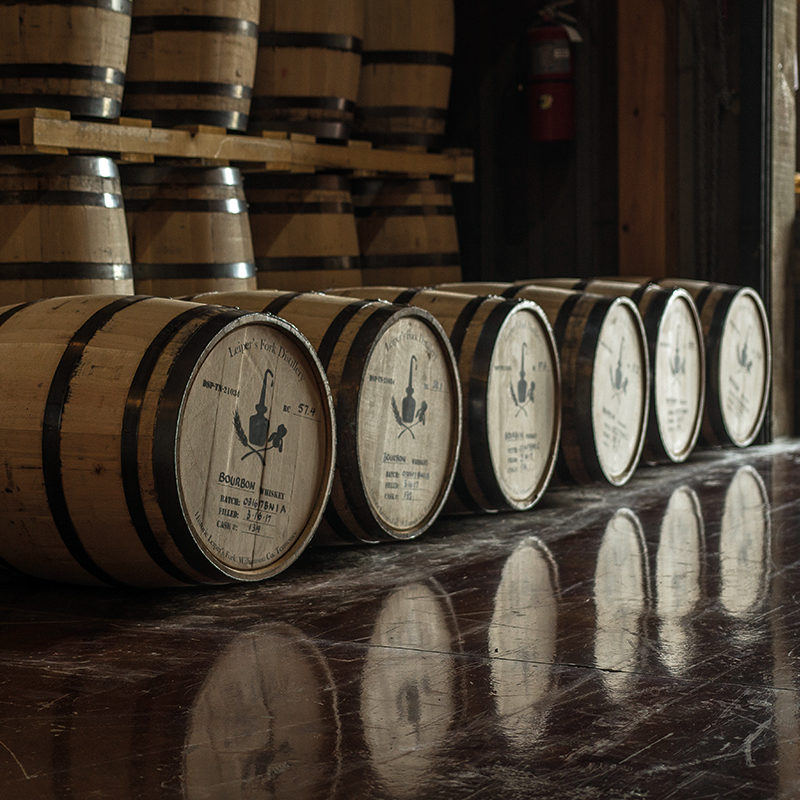 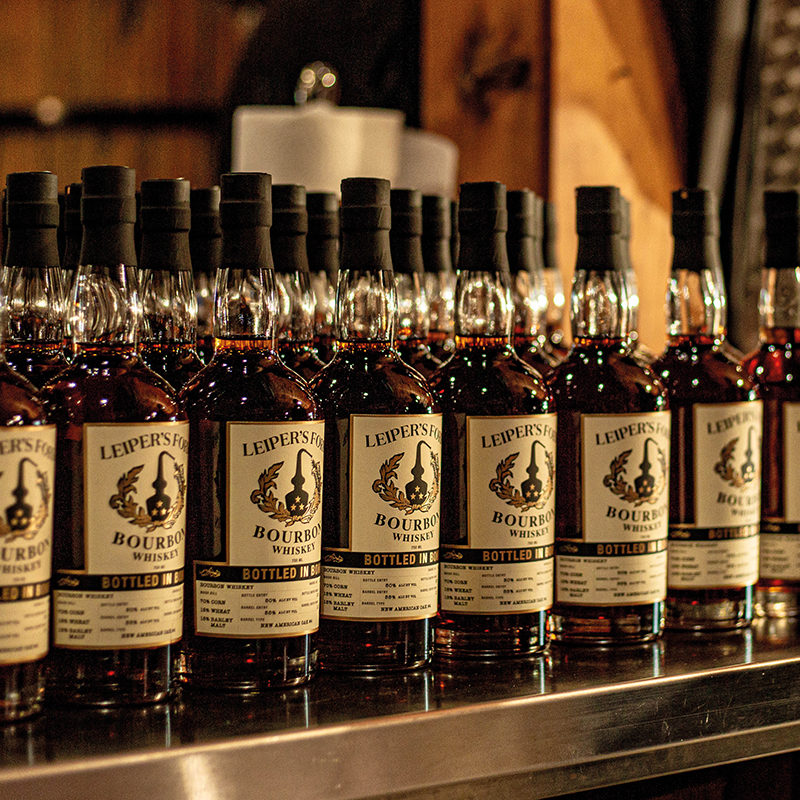 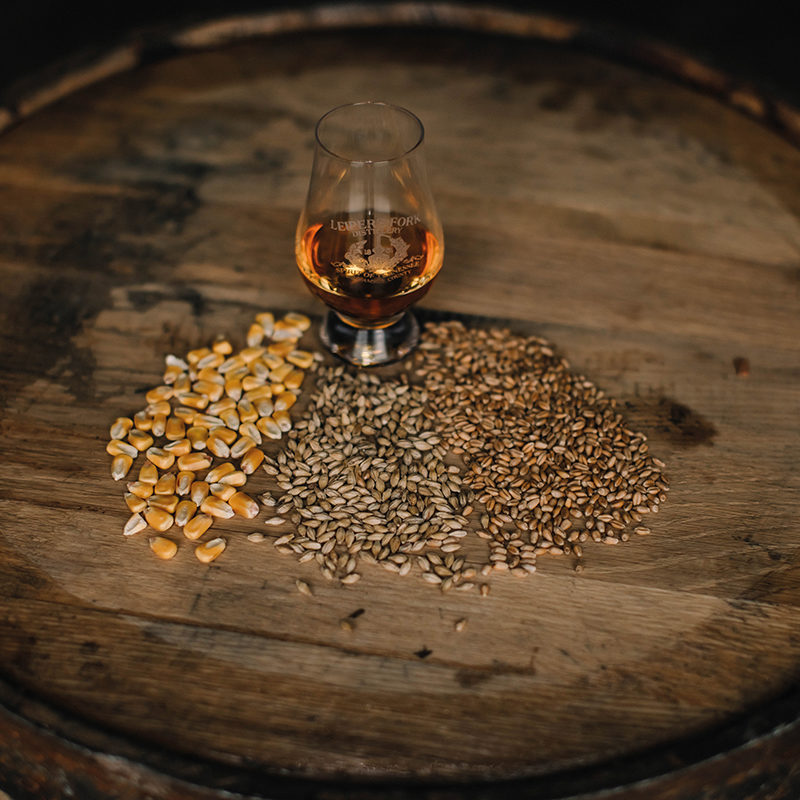 With small-batch products “poured with heart and soul”, Leiper’s Fork Distillery is helping create a rebirth in Tennessee artisan whiskey-making

Whiskey has been made in Tennessee for centuries, although not always legally. While the history of whiskey-making in the state can be dated to the arrival of the first Scottish and Irish settlers, that process was interrupted for 100 years when, bar a few counties, distilling was banned in Tennessee between 1909 and 2009. One of the first distilleries to open following the repeal of prohibition was Leiper’s Fork Distillery, which uses local ingredients and traditional techniques to produce small-batch premium whiskey.

“When we opened in summer 2016, we became the first new distillery in Williamson County for 150 years,” says Proprietor and Distiller Lee L Kennedy. “We are located just south of Nashville and have a passion for making quality handcrafted whiskey. We’re very small volume at 25,000 gallons per year and are true to the traditions of Tennessee.”

Lee first explored those traditions as a teenager, when he hid a 10-gallon illicit still in his mother’s basement. The results were satisfactory – he didn’t blow anybody up or poison them, he jokes – but now he is distilling more respectably, having built a timber-framed distillery housing a swan-neck whiskey still and cypress fermentation tanks on his 27-acre Tennessee farm. Lee is of Scots-Irish descent and wanted to reflect that heritage in the whiskeys made by Leiper’s Fork, which include a classic Tennessee whiskey, a bourbon and a rye – the three drinks traditionally made in the state. He also produces a white rye and a white whiskey called Old Natchez Trace, which is unaged but filtered through a layer of sugar maple charcoal before it goes into the barrel. Again, it is a tribute to the history of frontier distilling. The aim is to resurrect the rich lost history and heritage of small-batch whiskey production in Williamson County, creating authentic premium whiskeys on site with local GMO-free grains and pure limestone-filtered water.

“I have always said that wherever you have limestone-filtered water, access to grain and Scots-Irish people, you will find whiskey being made,” says Lee. “For many years before prohibition, the four principal whiskey-producing regions in the world were Scotland, Ireland, Kentucky and Tennessee. We use some of the same Old World techniques and equipment as those used for Scotch whisky. We use pot stills, we do batch distillation and we use locally grown grains from within a five-mile radius of the distillery.”

The drinks are distinctive. Leiper’s Fork Tennessee Whiskey has a complex palate of caramel, red berries and spice that evolves as it rests. Leiper’s Fork Bourbon is soft and sweet, with a delicate palate of vanilla and butterscotch. Leiper’s Fork Straight Rye is restricted to 50 barrels per year and has a full-bodied, complex flavour, with vanilla and molasses giving way to a sweet spicy body of cinnamon, caramel, apple and dark chocolate.

This is an exciting time for American whiskey. While the plan is to remain regional – Tennessee, Kentucky, Georgia, Texas and Washington DC – Kennedy is targeting specific overseas markets, such as London, where awareness is growing about the exceptional standard of small-batch whiskey created in the US. “In the UK, there’s a burgeoning appetite for American whiskey and we see such potential there,” says Lee. “Ours is a passion project. Whiskey is a very emotional experience and we take a lot of pride in our production. Everything is handcrafted and there’s great attention to detail at every level, with that deep respect for the past.”