A home with history 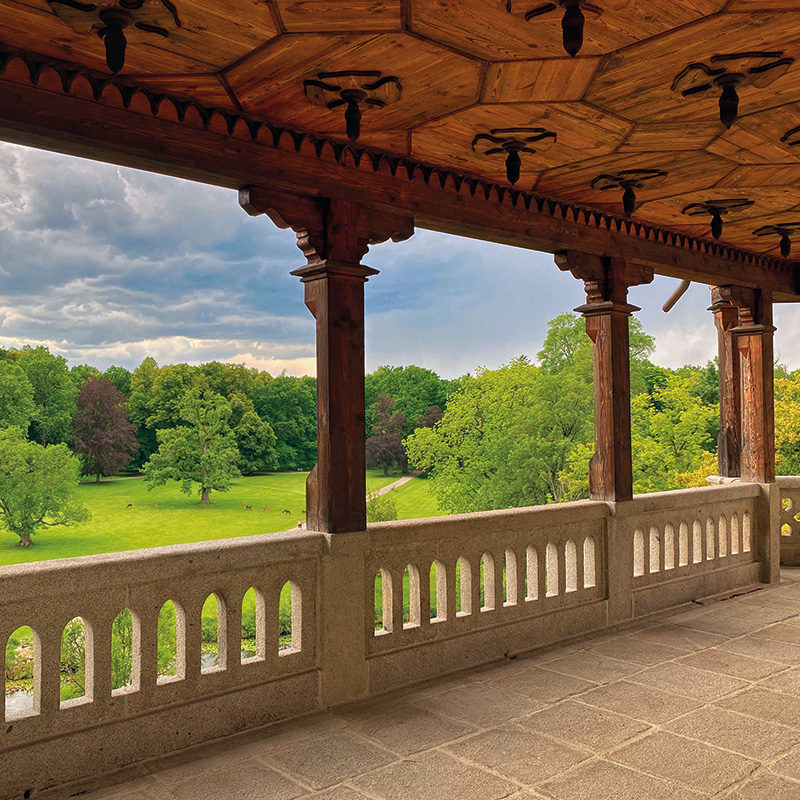 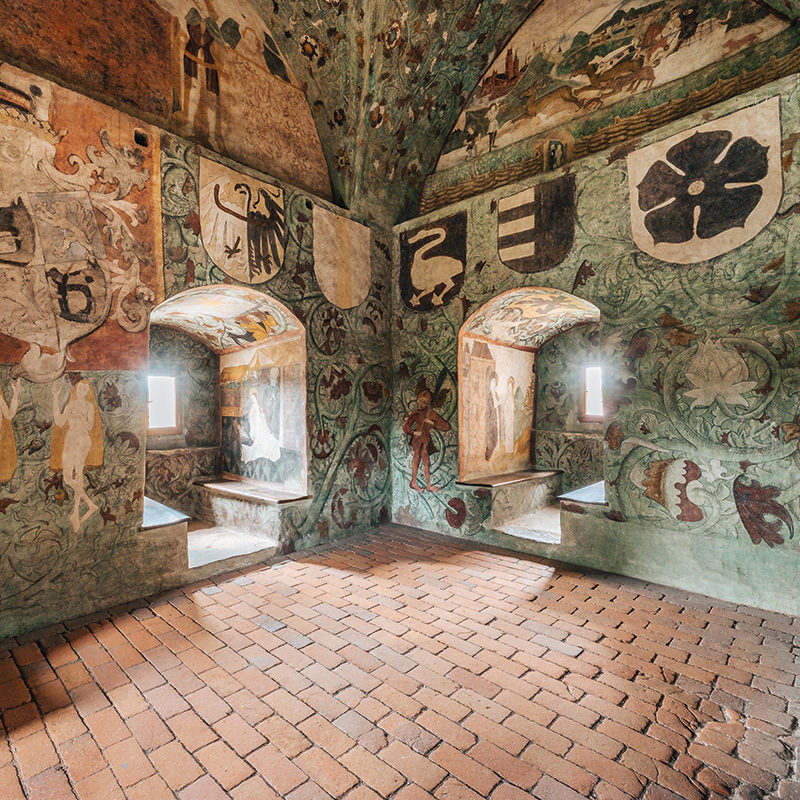 Owned by the Hildprandt family since the 18th century, Castle Blatna is a vibrant attraction in one of the Czech Republic’s loveliest beauty spots

Castle Blatna and its grounds are without doubt among the most beautiful and best preserved in the Czech Republic. Located on an island and surrounded by a moat, the castle is connected by a bridge to its 42-hectare English park, which features meandering streams, paths and avenues.

Castle Blatna has been owned by the Hildprandt family (originally from the Tyrol in Austria) since the 1790s, although they were forced to live away from the castle by the Communist regime for much of the latter half of the 20th century. The castle and surrounding estate were returned to the family through restitution in 1992, and since 2014 they have been owned and managed by Stephanos Germenis-Hildprandt, who can trace his family ancestry back to the 16th century. He has been restoring the castle to the grandeur it lost under Communist ownership.

Parts of the castle were used as a museum during the Communist era and were relatively well maintained. However, almost half of the castle had simply not been maintained and was therefore in desperate need of restoration. It now hosts 120,000 visitors every year, with many coming from the Czech Republic – Castle Blatna is just 60 miles southwest of the capital, Prague – and a significant proportion travelling to the picturesque historic site from every corner of Europe.

Through a series of guided tours of the castle’s main rooms and grounds, visitors can learn about its history and the story of the House of Hildprandt. Younger visitors can also experience a fun children’s tour. Indeed, the estate’s herd of tame fallow deer, muster of peacocks and three alpacas make it a very popular destination for families with children, as does the castle’s café, Oh My Deer, which offers delicious gelato, made to a traditional Italian recipe, during the hot summer months. “The idea is to keep the experience relevant for our visitors,” says Stephanos. “We make it as interesting and as fun as possible, not like the stiff or dull attraction that you decide to visit once and then never go to again. We want it to be vibrant.”

Castle Blatna hosts a series of events throughout the year, including concerts of classical music, opera and jazz; seasonal market fairs; farmers’ markets; art exhibitions and the Concorso – a unique exhibition of dozens of cars from the most legendary manufacturers in the world. The winner of the 2021 Concorso Castle Blatna competition was chosen by the owners of the exhibited cars, and 5,000 visitors attended the day-long event. More recently, in 2022, Castle Blatna’s programme of impressive events have included a spectacular concert with fireworks, a production of Oscar Wilde’s play The Canterville Ghost, and a prosecco and wine festival.

Castle Blatna is also a popular and idyllic venue for weddings. The estate can help couples organise their ceremony, providing a wedding planner and floral decorations, for instance, along with the unique, luxurious setting of the castle’s impressive rooms, halls, terraces and grounds.

The next step in the development of Castle Blatna will be the creation of a boutique hotel within the castle to provide accommodation for its visitors. “We want to become more than just a visitor attraction,” says Stephanos. “We want Castle Blatna to become a commercial and cultural centre for the region.”