A catalogue of success

Rolls-Royce marketing in the early 20th century was an elegant affair, with cars shown in photographs, illustrations and even oil paintings, as Philip Hall explains 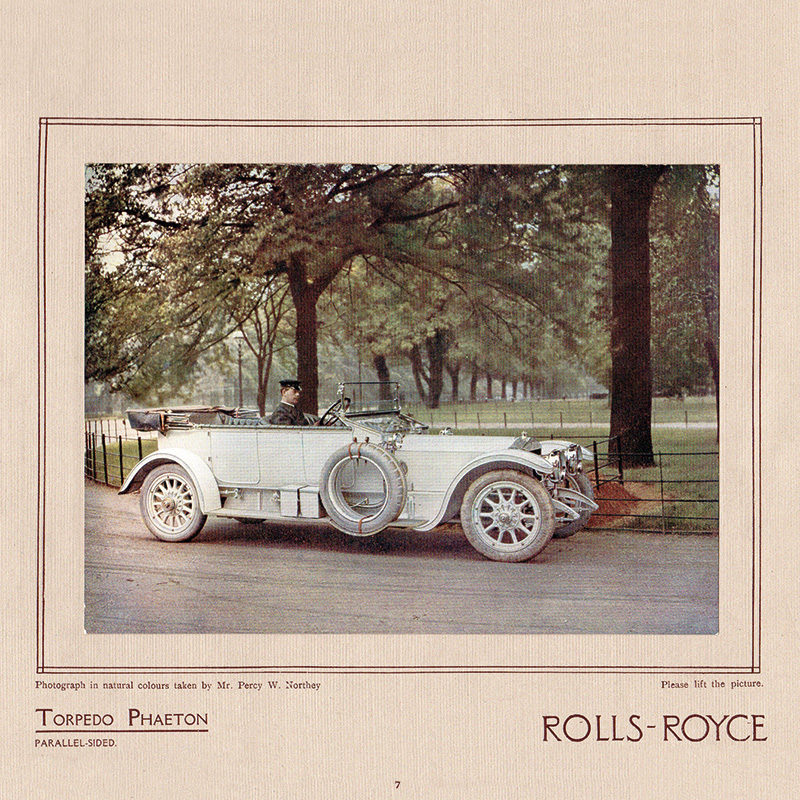 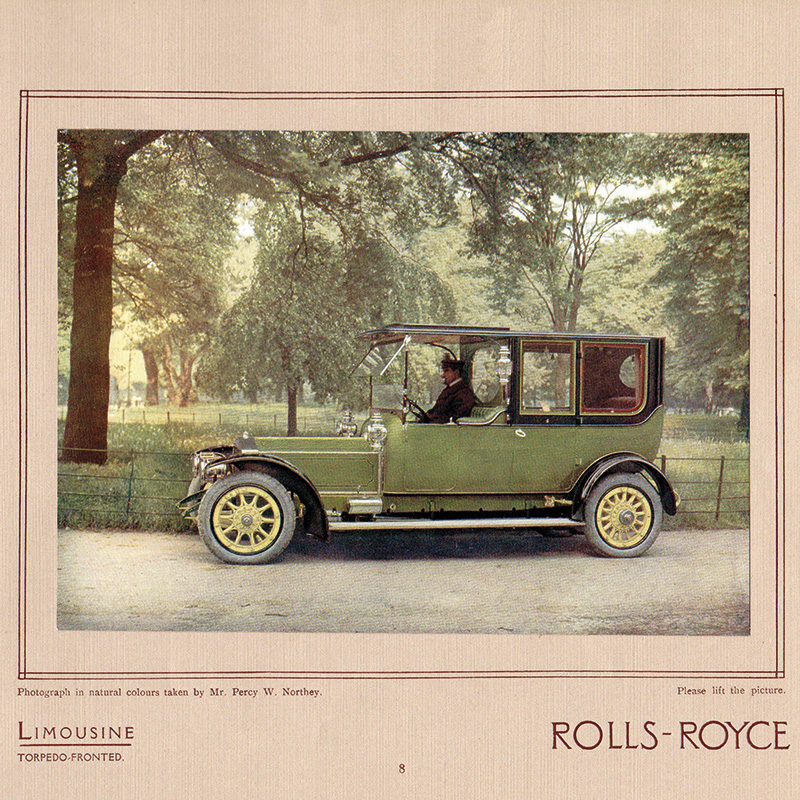 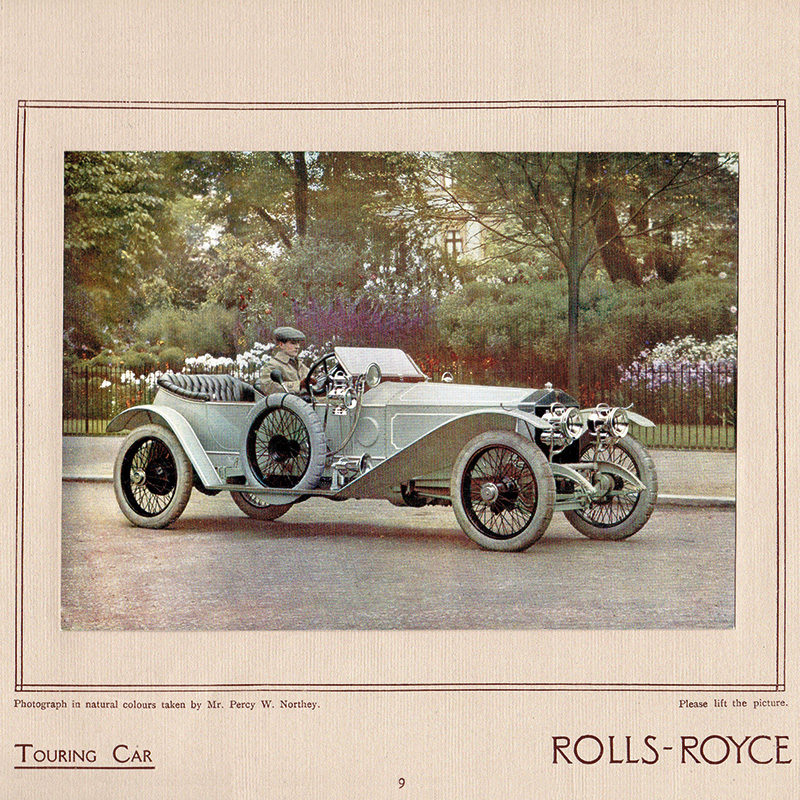 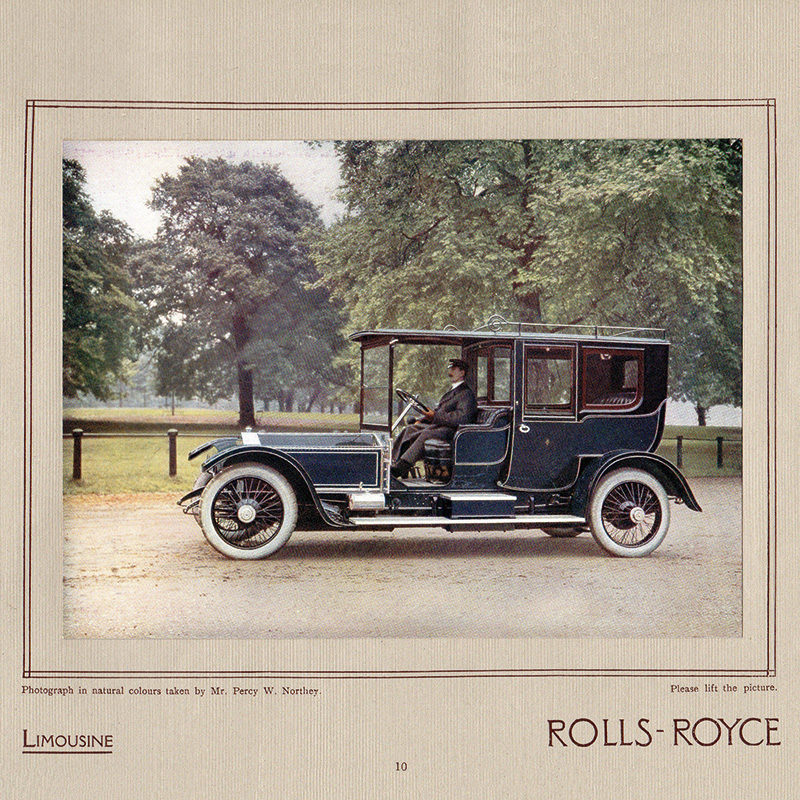 The photographs that feature on the following pages are taken from the Rolls-Royce 40/50hp catalogue of 1913. This was one of the lavish publications issued by the company before the First World War.

Rolls-Royce produced its first catalogue in 1905. A modest eight-page booklet that was roughly A6 in size, it has been reproduced by the company for publicity purposes on at least two occasions, and also by the Rolls-Royce Owners’ Club (RROC) in the US. Large numbers of these reproductions exist, but unlike the original they do not have an embossed front cover.

Perhaps the most sumptuous and detailed catalogue Rolls-Royce has ever produced was that of 1910/11. As well as numerous illustrations and sepia photographs, it contained six well-known oil paintings by Charles Sykes, creator of the Spirit of Ecstasy. This catalogue was faithfully reproduced as a hardback book in 1975.

In the 1913 catalogue, the Sykes paintings were replaced by colour photographs – with many credited to Mr Percy W Northey – samples of which appear here. Although colour photography had been demonstrated in the 1850s, it was not until the first decade of the 20th century that it became a practical proposition, and it only became commonplace many years after that. Rolls-Royce must have been one of the first companies to use colour photographs in its brochures and magazine advertisements.